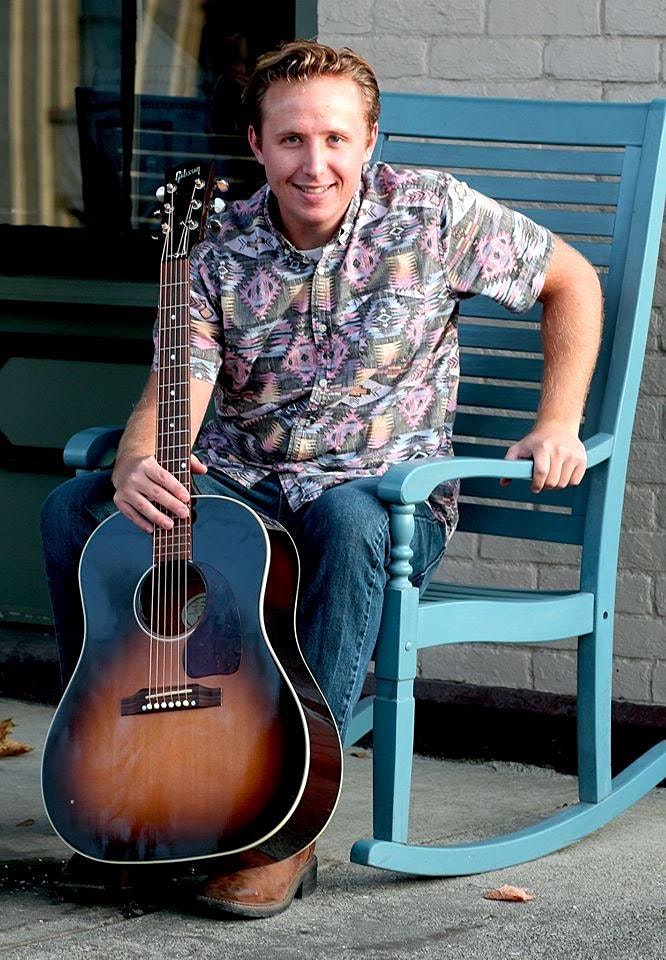 Sam Stuckey is a Roots, Progressive Bluegrass, and Country music artist and singer/songwriter. Hailing from Butler, Pennsylvania, Sam has been an active member of the Western Pennsylvania roots music community. His blending of guitar picking styles complements his higher, rustic bluegrass harmony. He has also spent a number of years as a mandolin and upright bass sub-player.

In 2018 and 2019, Sam made it on to the DelFest main stage after his song arrangement was chosen in the Band Scramble. Sam has also opened for artists and bands such as The Allegheny Drifters, The Barefoot Movement, The Stray Birds, Billy Strings, and bluegrass legend Mac Martin.

In January, Sam released his debut EP, Euphonic Premier, which has gained national airplay and praise on The Bluegrass Jam Session on WYEP and Whiskey Before Breakfast on WRCT.

Come down for a night of live music, good food and delicious wines. We’ve also got beer from Yuengling, Trails to Ales and North Country Brewing on tap!