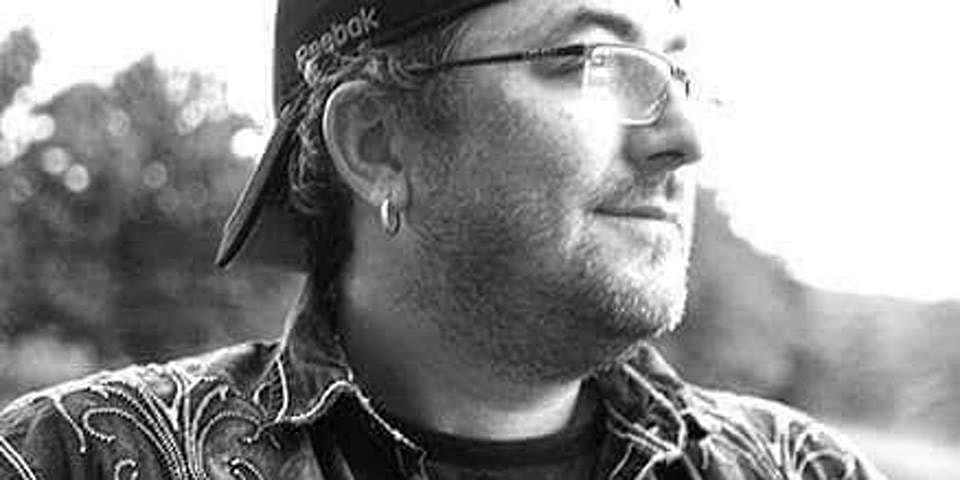 Originally from Oswego, NY, Green began playing drums at the early age of three and electric guitar at age 12. Song-writing came naturally to Green since age 16, but his interest in music production took him to Tempe, AZ in 2004 where he completed his Audio Engineer Certificate at The Conservatory of Recording Arts and Sciences. Relocating to Western Pennsylvania in 2007, Green displayed his talent as a drummer in local band Covert’s Crossing, and managed sound set-ups on the side for other musicians in the area. In 2010 Green broadened his reach and joined local band Half Dozen Krackerz playing rhythm guitar, all the while fusing creativity and songwriting into prospective solo works.  Brandon strayed from HDK in in 2015 to pursue solo works.

Green continues to pursue his dreams of music and songwriting by staying active in the local music scene. He plays at numerous venues and open-mic events and solo-acts, and stays connected with various musicians and artists nationwide. Stop in and get a glass of wine or a cold beer, and a snack off of our Cafe Menu!